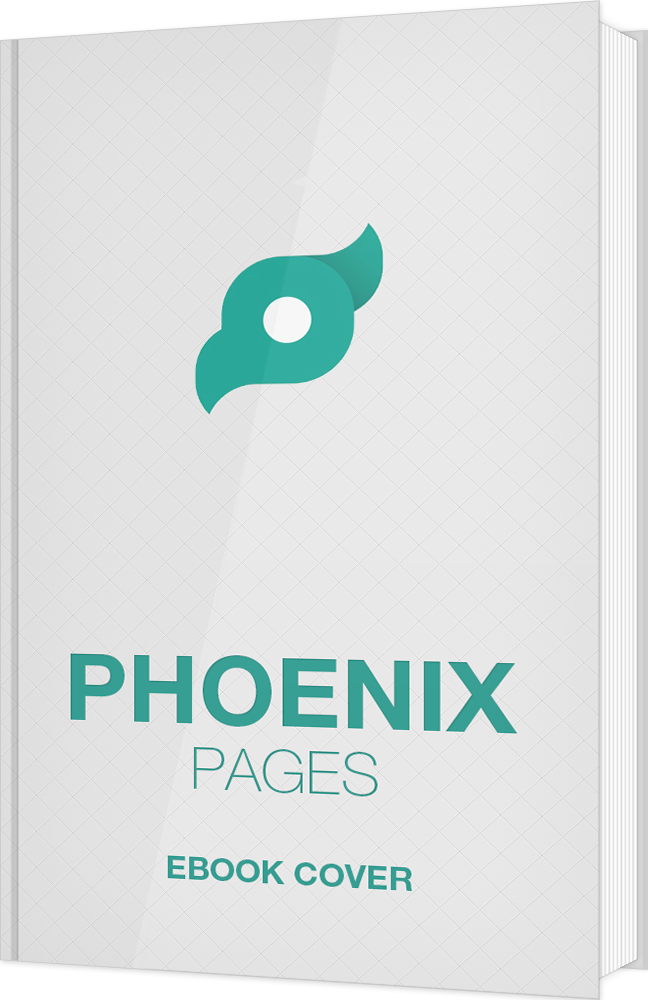 With money you can experience lots of pleasure. Lots of things that are considered fun, which bring you pleasure, simply cost money. If you ask people what they would most like to do if money was no object, then faraway travel is high up on the list. Most hobbies cost money. What pleasure do you experience with money?

You can also become very sorrowful from money. If the stock exchange takes a big dive and you see your wealth suddenly decline, then you can feel full of sorrow. Also, if your partner spends money again on something you didn’t talk about or something your partner knew you wouldn’t agree with. Or if you see others spending money on, in your eyes, nonsense. Just think about the TV show MTV Cribs[AL1] ; disappointing to see how all those millions were wasted. What makes you sorrowful regarding money?

The fear of a recession is now clearly palpable, but it always plays a role. Fear of losing your job whereby your income dries up or your savings disappears. If you believe that money is the root of all evil, then you have fear of money. Because if you get more money in your possession, then you as a person are suddenly the root of all evil. Which financial consequences are you afraid of? What is your financial nightmare?

If you bought something yesterday and you already regret it today, then you can develop such a remorseful feeling that you become angry with yourself. Which financial situations bring up anger in you?

To start with you have to have trust in a bank and that this bank will manage your money well. You almost can’t get by without a bank account these days. If you are going to make, for many, the largest purchase of your life, then you take on a mortgage advisor that you have the most trust in. You give your savings and your retirement money to organizations that you trust. Which people or organizations do you trust blindly? And: have you ever checked them over?

The grass is always greener on the other side. Jealousy is ever present and affects all classes of people. If the neighbor bought a big, new car, then it’s guaranteed that some people in the neighborhood will look at that new car with envy. The whole rat race is based on jealousy. If the one has something, then the other wants at minimum the same, or preferably something bigger or better. And if you join the rat race, then it’s difficult to get out. When and with who do you feel jealously regarding money or goods?

If you win the lottery, you are quite surprised. The chance of winning the top prize in the lottery is smaller than the chance of getting struck by lightning. You can also be surprised by an unexpected pay raise or that something was much more affordable than you first expected. What is your biggest financial surprise?

If it concerns money, then there are two more emotions to add to the eight basic emotions. These are the feelings of justice and of guilt. These two additions are, just like the other emotions, opposites of each other.

The feeling of justice runs deep with people. What is fair and what is unfair. You still know it from your youth: “We should share everything equally…”. We saw earlier that differences in salaries can have large repercussions on the feeling of justice. However, this can also take on large proportions. Especially if you’re of the opinion that it’s extremely unfair that someone can or does earn a million per year. Or even that money and goods are unfairly distributed throughout the world and that you alone, in your eyes, have to ensure a fair and just distribution.

Think about which amounts or situations you find unfair. Try to also feel what this does to you.

That guilty feeling surrounding money can be explained with a saying. We already talked about the negative consequences of believing that money is the root of all evil. That’s why we’ll now begin with: “You can’t make a silk purse from a sow’s ear”. [AL2] In other words: our kind of people will never amount to anything. If you in one way or another actually end up earning much more than the average amount of money, you can feel really guilty about it. You are becoming a silk purse and that cannot and should not be; you’re going to feel guilty. The possibility of self-sabotage is lying in wait.

[AL1]We don’t have the show “Over de balk” in the US. I can’t think of a similar show regarding government spending, but we do have plenty of shows about rich people spending money on stupid things. The first to come to mind that many people know is “MTV Cribs”. 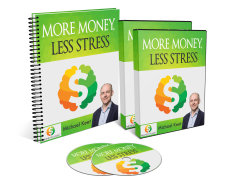 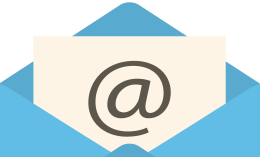 What is a Certified Moneyfulness Officer (CMO)?

A CMO is helping others to get their finances organized. This can be in a practical way, e.g. budgetting, and a shift in the mindset/behavior. Both pillars are equally important.

You may be brilliant handling numbers and money, but if your limiting beliefs are in the way, you'll never be wealthy.

If you're living a life of abundance, but you don't have a clue how to manage your finances, you'll never stay/be wealthy as well.

A CMO is a well trained expert on both pillars.

How to make a living?

There are many ways to make a living. You can be a full time CMO or it can be a sidebusiness. If you keep on reading this page, you will find four options, but you're not limited by these options. Attend a webinar for more detailed information

What do you get?

You will get a two day training at the start. You have to complete these two days to become a CMO. Moneyfulness is trademarked so you will be a unique coach, no one else is allowed to sell any Moneyfulness product or service.

There will also be a continues education program. Monthly meetings with additional information, training and exchanging idea's.

You will have full access to a database with all kinds of promotional items, powerpoint you can use for your own programs, stories you can use or be inspired by and so on. 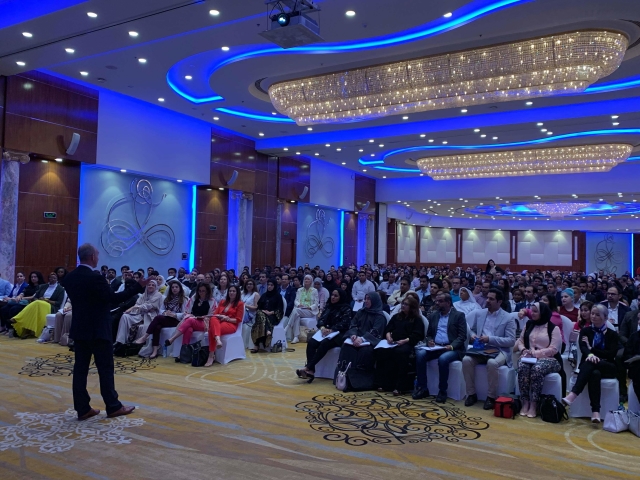