As a (keynote) speaker, theater show, for your workshop or event 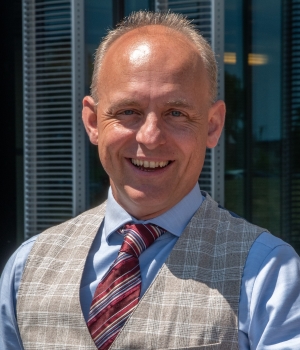 Who is Michael Keet

Let me introduce myself, my name is Michael Keet. Let’s start with my teenage years. They were not so very successful, kicked out of school, no education or relevant working experience. This continued until I reached the age of twenty-one. Then there was someone that wanted to help me. I was offered to go back to school for a year. And so I did. Three years of evening school later I’ve got my bachelor's degree and later on my MBA at a Dutch University. But that’s not the only thing, at the age of twenty-one I was no good for anything and at the age of thirty, I was the finance director from a company that employed over 400 people and had a 60 million turnover.  All accomplished in nine years. When I went back to school I realized that this was a one-time opportunity. This is what got me back on track, I’ve changed my mindset. I realized that my mindset was one of the most powerful things I had. And this is also one of the things I’ll be showing to you later on.

But the start of my company didn’t go smoothly. In the beginning, I ran it based on common sense. Quickly I realized that I didn’t know anything about having your own business. So I started to attend training. One of them was a mindfulness program. That appealed to me, so much that I also became a mindfulness coach. Mindfulness really helped me, because when I was a finance director or business controller I was afraid of losing my job and income, so I had money stress. As I became an entrepreneur, my income was cut in half, we adjusted our spending pattern and with mindfulness, I had hardly any money stress.

Now I’ve combined my 25 years of experience in finance and my mindfulness expertise from the past four years into Moneyfulness and I’ve created a unique program. You will learn to live with money, more money, and less stress.

Kicked out of school, underprivileged youngster
re-entered school at the age of 21. At the age of 30 a bachelor's degree in finance and working as a finance director at a company that employed over 400 people.
Started my own business at the age of 43. Found out that I didn't know anything about running a business. Common sense didn't work out very well.
Attended a lot of trainings, including mindfulness.
Combined over 25 years of experience in finance and 4 years of mindfulness into Moneyfulness.

Book is published, online programs, live programs, webinars, and so on.

in just one minute If you want to let your audience think about money, and talk about money, and be motivated by money, I'm the one to hire. Entrepreneurs and employees that don't experience stress about their finances perform much better. Let me inspire your audience to improve their relationship with money, be happy about the money, avoid pitfalls, learning to LIVE with money. This all can be done in a one to two-hour speech.

In theater (style) I will amaze and entertain your audience. "The secret life of Money" There are a lot of options regarding a workshop. Many things can't be done by reading a book or following an online program. If you really want to feel the emotions that money carries along, a workshop is a great thing to do. It should be at least half a day. It can be extended to two full days and anything in between. Please let me know all about the group and the workshop will be tailor-made.
Book me
[gravityforms id="27" title="false"] Especially for entrepreneurs, moneyfulness is interesting. They have their personal financial situation, but also their businesses finances. Entrepreneurs have to do their work twice. Often they don’t see the relationship between personal finance and business finance. A second angle is the human side of money. If you work for example with an hourly rate or a flat fee, it tells you a lot about your self-esteem. How do you value yourself? It’s reflected in your rates. How much money do you want to make? How will I get there? And so on. As you can see, there is a lot of additional value for entrepreneurs.

For financial- and mindfulness events 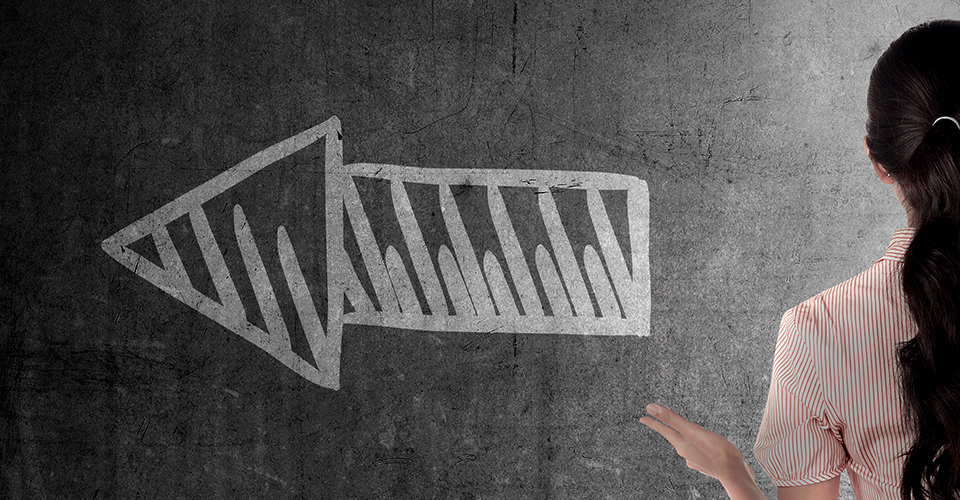 I'm looking for excuses not to hire Michael 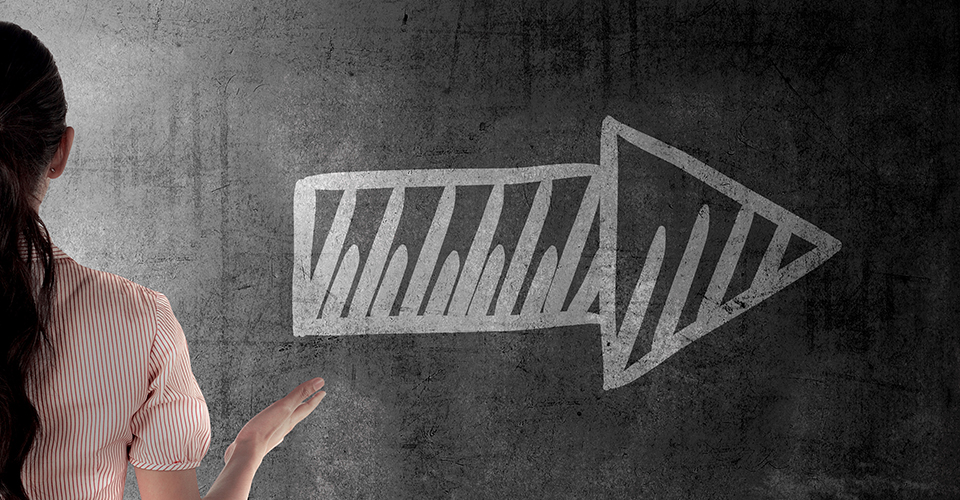 Yes, I want to hire Michael