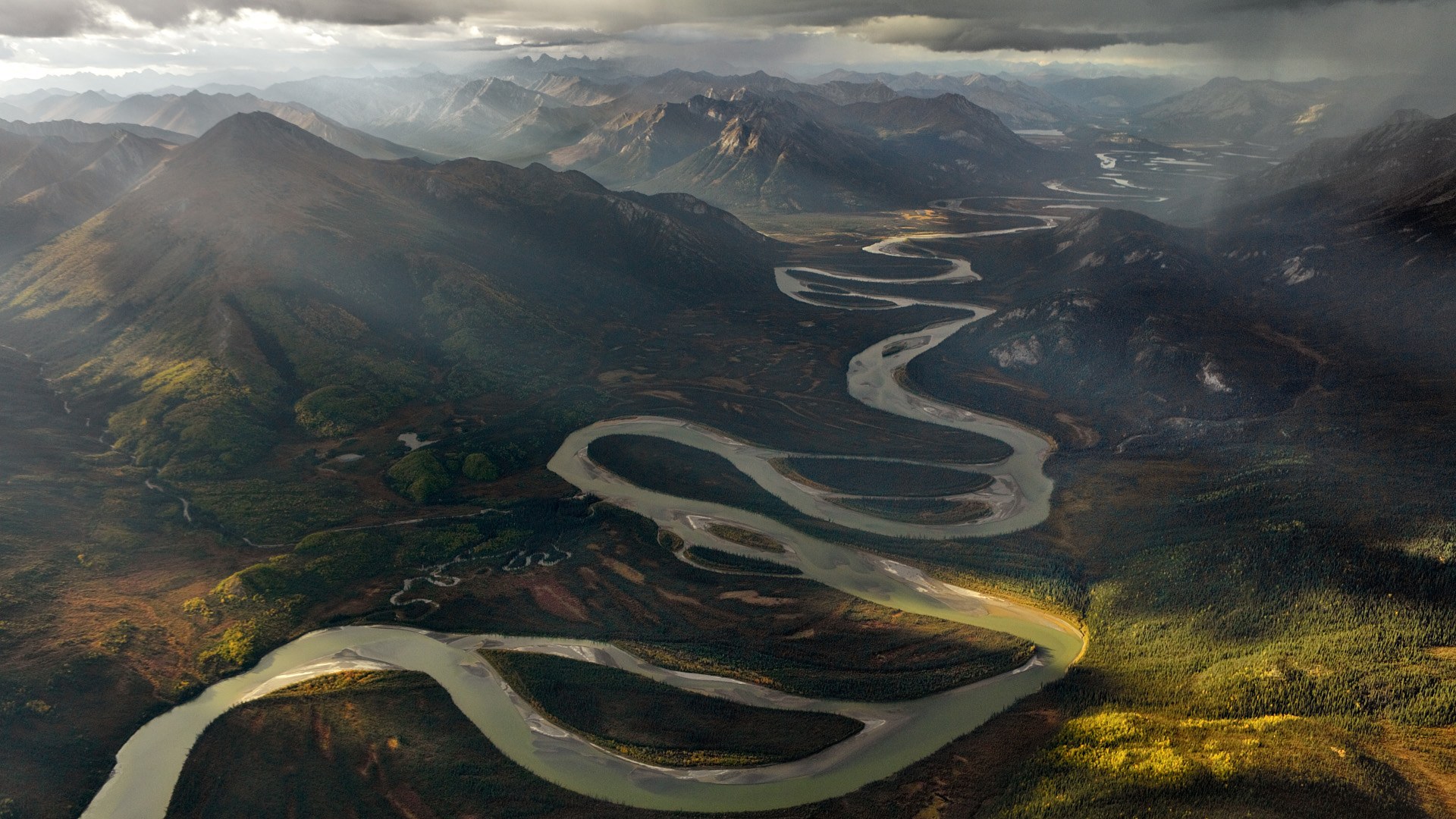 You deserve a money makeover

All you will ever need to know about money.

10% is donated to the charity that fights poverty.

Let's end stress about finances together, beginning with yours!

Is some month left at the end of your money?

LIVE wit it. You will get more money, but you will also live in peace and harmony with money

Handle your money with the proper behavior

What do you say about money, how do you think about money? What are your money emotions?

Earn money by doing the things you love

Your stress about financial matters will disappear, get rid of your limiting beliefs

If you're not happy with your current financial situation, you need to change something. Get started as soon as possible

Discover your money type (including pitfalls and strengths)

Everybody is different, by you can be categorized into eight different money types. Find out yours and improve your bank account!

Your bank account shows exactly how you behave with money. It may be confronting, but very helpful.

Readers of the ebooks 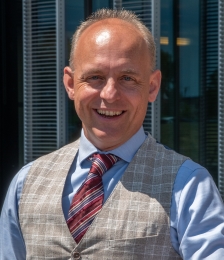 Let me introduce myself, my name is Michael Keet. Let’s start with my teenage years. They were not so very successful, kicked out of school, no education or relevant working experience. This continued until I reached the age of twenty-one. Then there was someone that wanted to help me. I was offered to go back to school for a year. And so I did. Three years of evening school later I’ve got my bachelor's degree and later on my MBA at a Dutch University. But that’s not the only thing, at the age of twenty-one I was no good for anything and at the age of thirty, I was the finance director from a company that employed over 400 people and had a 60 million turnover.  All accomplished in nine years. When I went back to school I realized that this was a one-time opportunity. This is what got me back on track, I’ve changed my mindset. I realized that my mindset was one of the most powerful things I had. And this is also one of the things I’ll be showing to you later on.

But the start of my company didn’t go smoothly. In the beginning, I ran it based on common sense. Quickly I realized that I didn’t know anything about having your own business. So I started to attend training. One of them was a mindfulness program. That appealed to me, so much that I also became a mindfulness coach. Mindfulness really helped me, because when I was a finance director or business controller I was afraid of losing my job and income, so I had money stress. As I became an entrepreneur, my income was cut in half, we adjusted our spending pattern and with mindfulness, I had hardly any money stress.

Now I’ve combined my 25 years of experience in finance and my mindfulness expertise from the past four years into Moneyfulness and I’ve created this unique book. You will learn to LIVE with MONEY, more money, and less stress.

Just follow the MONEY method, apply the Hollywood principle, and live your life in accordance with BANK management.